The landscape of Mustang is a barren moonscape of eroded sandstone pillars and discontinuous moraine terraces, which together present a colorful mosaic made up principally of earthen reds, yellows and brown. Being in the rain shadow of the Himalaya, Mustang has much less rain then the rest of Nepal. The city wall and the four storey palace in Lo-Manthang are some of the beautiful architectures of Mustang region. Another attraction in the Mustang region is the Tiji Festival influenced by Tibetan Buddhism, which is timed to coincide with the end of the dry season (late winter/spring).

The region was restricted for outsiders until Nepal Government announced the opening of the restricted areas in October 1991. The people of Mustang call themselves Lobas, and they have their own King or Tribe-leader, Jigme Palbar Bista. After Nepal was declared a republic in 2007, the Nepal Government took back the official recognition of the Bista as the Mustangi King. However, the people there still respect him as their King or tribe-leader. Bista also grants audience the visitor upon request.  There is also strict control in obtaining a special permit from the department of immigration to protect their tradition from outside influence as well as to protect their environment.

To get to Mustang we have to fly (25 minutes) to Jomsom where the trek starts. From here we walk 3 hrs to Kagbeni – the entry point of upper Mustang Region. Then we just follow the banks of Kali Gandaki River upstream to get to Lo-Manthang, the capital of the upper Mustang.

The program is flexible and it could be shorter (14 days).

*The final price is calculated after the number of participants is confirmed – in bigger groups the price goes down. 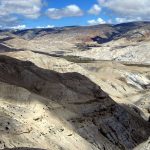 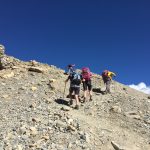 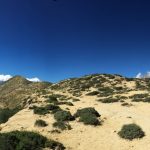 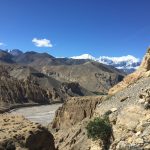 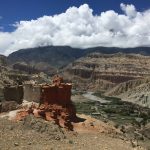 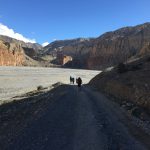